Ahh the world of online FPS’s, there is nothing better than lasering a bullet into some poor unsuspecting campers brain from across a map only to be met with “OMG you Hacker! I will Report you cyka blyat!” and then telling me they will do a whole host of things to my mother. But, baring this in mind, if you have followed my streams on Twitch and content on YouTube, you’ll know I love it. That got me to thinking and listing my 10 favourite multiplayer FPS maps of all time. Disclaimer: These choices are solely my opinion.

HERE we start with my favorite fps maps list:

With its Mediterranean feel and its great blend of long range battles and close quarters combat, Inferno is one of a few maps to stand the test of time in the Counter Strike games. With the 1.6 and earlier versions sporting a Crows nest above T ramp to the CS:GO version sporting a more immersive feel with the ability to build an army of chickens! The original map were pound ing up banana screaming “RUSH B DO NOT STOP” is still a valid strategy to force your way into a site blasting anyone unfortunate enough to be in the open.

Halo I find is an acquired taste, personally I haven’t played it much but one thing that stood out to me was Blood Gulch.  It first appeared in Halo: Combat Evolved, and was remade for Halo 2 as “Coagulation”, as well as for Halo:Reach as “Hemorrhage” and Halo: The MasterChief collection as “Bloodline”. It is a classic game of Blue team vs Red Team across a vast Canyon type setting with the main objective being to get your Flag from one base to the other successfully. 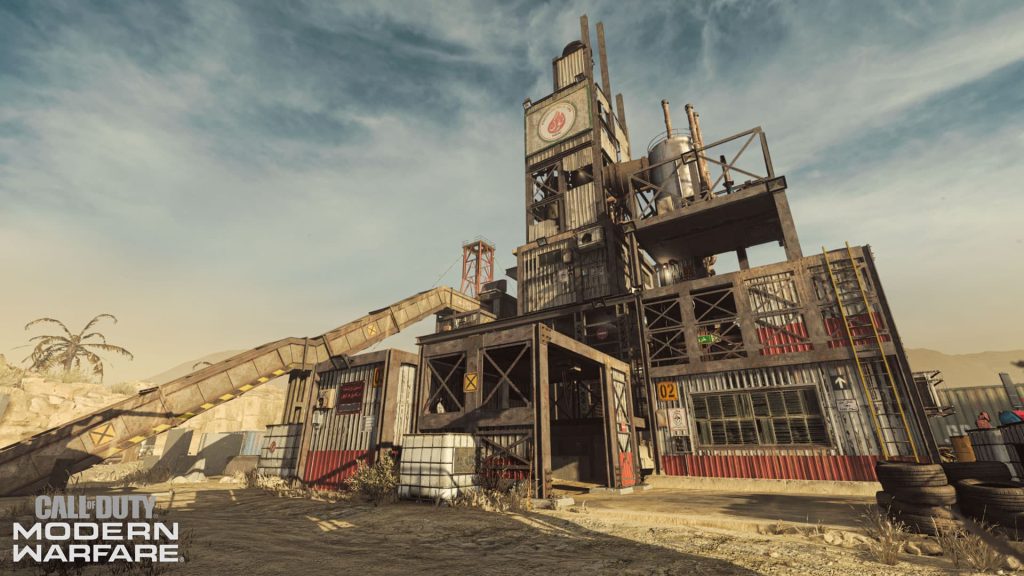 Okay, if you have ever played a Call Of Duty game, you would hear people talking about this map fondly. It originated In Call Of Duty :Modern Warfare 2 & is based on the single player mission, Endgame. It is a small map allowing for CQC and provides a brilliant vantage point for them pesky snipers (camping n00bs) in the form of the massive tower in the middle of the map which is the focal point. Countless arguments were settled on this map, you rarely got through a game of Domination or Search & Destroy without teammates offering each other out for a 1V1 on Rust. It has recently been revamped and remade for the recent Iteration of Call of Duty’s Modern Warfare, graphically it is pleasing with a more focused aesthetic look but it has keep the same flow of gameplay and madness as it did in the original version. 1V1 me on Rust, Scrub.

Some would argue that Shipment was the main predecessor and inspiration for the aforementioned Rust. It’s first out being in Call Of Duty 4: Modern Warfare. This map is another small map catering to up close and personal combat with the map also being symmetrical in design. With shipment containers being scattered around the map this gives a feel of a fighting ina dockyard setting. It’s based on the popular single player campaign mission “All Ghillied Up”, ahh the memories.

I know what you’re thinking, ANOTHER CoD map?! Bare with me, in this gaggle of maps from Modern Warfare 2, this is my favourite. A medium sized map based on an airport terminal (duh) where you can go from fighting someone on an escalator and chase them into the duty free shops and then onto a plane itself which historically people camped behind the seats as they provided good cover. It was included in MW3 as a DLC and can be found on Call of Duty:Mobile. If Infinity Ward bring anything over to Modern Warfare, please let it be this. Pretty Please. 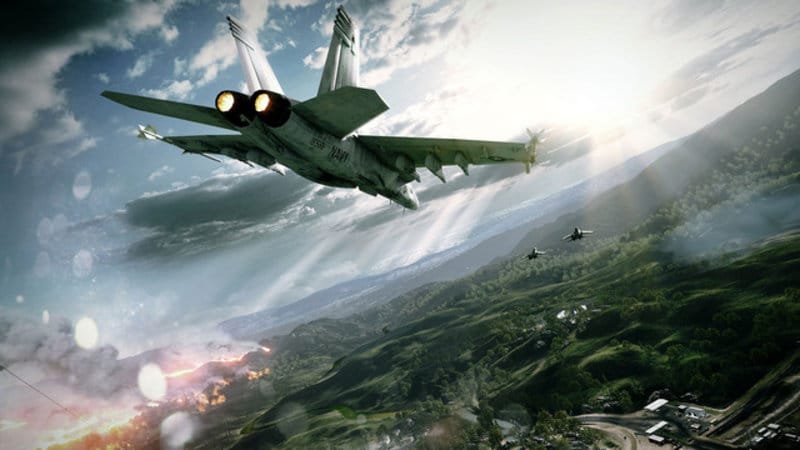 Caspian Border has to be one of my favourite Battlefield maps. It is open, expansive and allows for all types of engagement (minus Sea) on the Battlefield. Air & Land Vehicles are scattered at various points with buildings playing host to Close Quarters infantry combat. Battlefield 3 brought with it the evolving battlefield element with it. Where as you progress through a conquest game mode certain events will trigger, if you were on a desert map, there would be a sandstorm, on a naval one at sea would trigger a massive wave to sweep you from a boat. Caspian Borders was one of a few maps where it was player triggered, if you damaged the central massive tower in the middle of the map enough, it would topple ina hail of brick and alarm sirens, if you were unlucky enough to be on top, will you would plummet to your death. This map also made an appearance in Battlefield 4.

Battlefield 2 brought this masterpiece of a map to life back when it was released in 2005. It is set in a Kuwaiti city and pits the US Marine Corps against a local militia in a sprawling city with plenty of buildings and little gullies & hidey holes for some sneaky sod to pop you from the side. Considering the times it was made it brought an already real world conflict to a game that was very popular. The map got a face lift and was brought to Battlefield 3. If they do another modern day Battlefield, surely this has to be included, right?

Who would’ve known that a map intended to be a nuclear testing ground on one of the smallest maps in Call Of Duty’s would also one of it’s most popular. Littered with Mannequins and dummy cars with a house at each end of the map, this map was on every playlist in a number of game modes. Close quarters combat and house to house sniper battles allowed for players of all types to do battle. Whether it was in 1950’s or 2050’s it has become a staple of the Black Ops series. 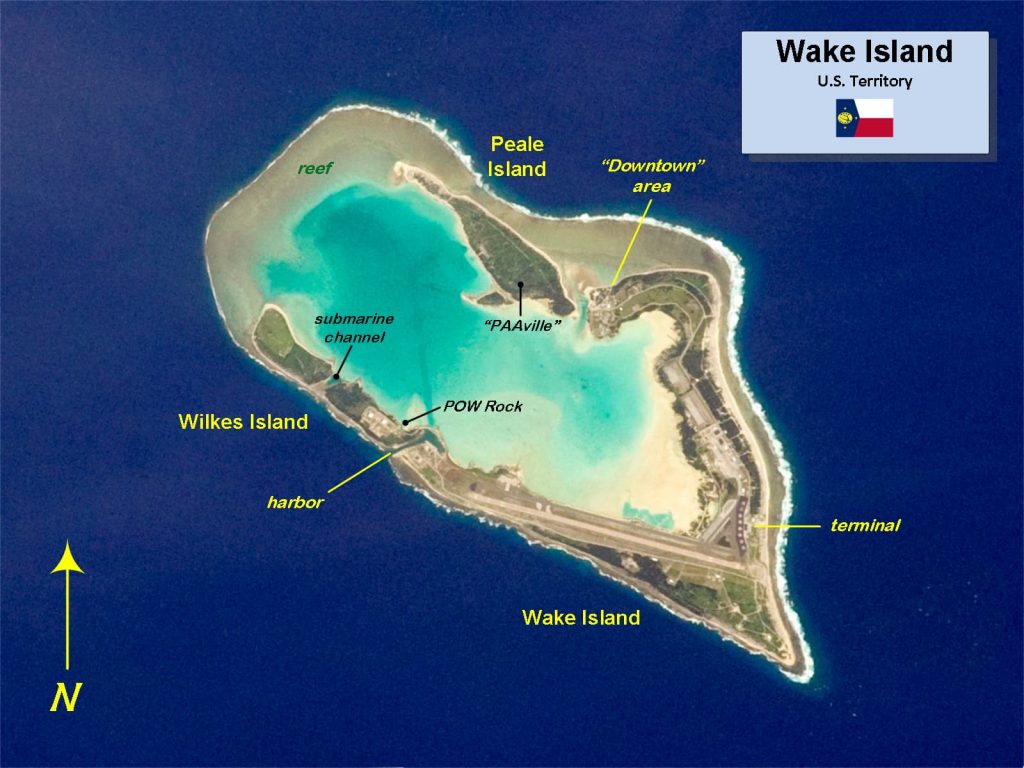 A small Atoll just east of Guam became immortalised by players from the Battlefield franchise in the early 2000’s when it was included in Battlefield 1942. Based on the actual battle from World War 2, it pits the Japanese Imperial army against the US Army. The horseshoe shaped Land area plays host to ground battles using weaponized vehicles in a bid to take the airstrip in order to spawn the planes for your team faster and thus became the focal point of the map. US forces could choose to spawn on a ship just off of the Island and land on one of the external prongs of the island. The air battles that would ring out in the skies above added another element, particularly if you’re an infantry player as you could get dive bombed at any moment. Anti aircraft gun fire would ring out and as a  pilot flying a plane around the skies of Wake Island it would be another danger to dodge. This was also included in Battlefield 2,3 and V . Seriously, a brilliant map. Speaking of which….. 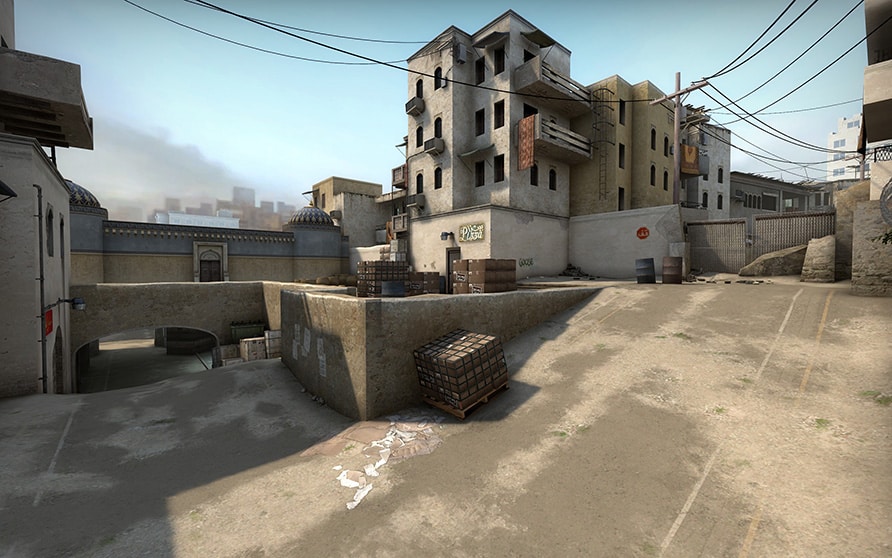 When i loaded up CS 1.6 for the first time, I hopped into a server called Dustworld, Dust 2 24/7. Dust 2 is synonymous with FPS games. It’s basic layout of 2 bombsites in each corner of the maps, both of which having two ways into the site. A would have the safer Long route where after a little chokepoint of initially getting in, you entered into a sprawling enclosed lane leading all the way to the site, B would have the tunnels, also a choke point where Terrorists would be rewarded for fighting through by getting into the site with space in abundance and hidey holes to camp in when the bomb was planted. The other routes however, would have a more risk & reward route through Middle, short to A or Middle to B? Take out the awper and you have the choice and the ability to split & isolate the CT’s entirely. Any FPS game that has the capacity to have a map editor or modding scene will be guaranteed to have a version of Dust 2. The shortlived Search and Destroy LTM in Fortnite had Dust 2 thanks to custom creations, Minecraft and even fricking Roblox! Dust 2 in my eyes is the measure stick for a well thought out but simple map design. If you are interested in Counter Strike check this out.