Is North American CS:GO about to die? So 100 thieves have recently pulled out of CS:GO, 100 Thieves may be the first of numerous Organisations and players who want to play in the EU scene rather than NA. There are numerous reasons next to the current pandemic. 100 Thieves have been one of the best and mainstream esports organisations in Northern America. Just a single year prior they signed the ex-Renegades team. Presently they have released their players from their contracts in order for them to pursue opportunities in the arguably more illustrious EU scene.

Hell, even Evil Geniuses Star-Player “tarik” Celik remarked in a tweet that NA CS is officially dead:  Europe is right now more alluring to CS:GO Players than NA, with players like s1mple, Zywo0 & gla1ve to name a few, it leaves little wonder to the brain that the professionals from other regions want to cut their teeth in the EU scene.

No opposition against different regions

100 Thieves CEO Nadeshot’s choice depended on the groups’ craving to contend in Europe. Due to the Covid, LAN games are dropped and North America can’t contend with the giants of the European scene. To offer the best possible help for his players Nadeshot clarified that 100 Thieves would prefer not to keep down any players from making progress. That is the reason NA Teams are in conversations with European teams for end-of-season competitions. This would permit all the best teams in the two areas to contend with one another for the first time unexpectedly since IEM Katowice after the Covid pandemic overturned the esports schedule and constrained pretty much every significant rivalry to be dead-ended into regional divisions.

No competitions no pay

The other issue may be the absence of competitions in the NA locale. Other than the BLAST Series and IEM Beijing-Haidian there’s no large tournaments in North America. Teams like Liquid compensate their players with huge amounts of cash in pay rates based on approaching competitions only.

Blast Premier will just give an expected prize pool of 50.000 US Dollar: 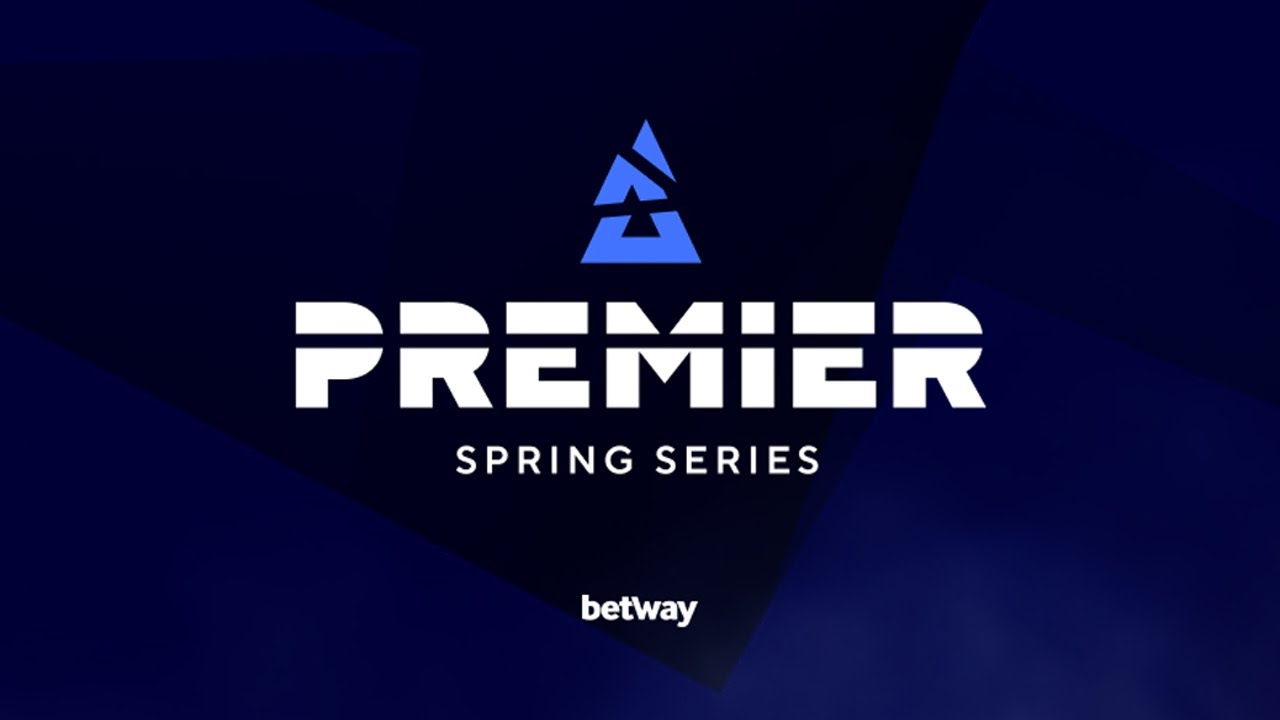 IEM Beijing-Haidian will give a prize pool of 70.000 US Dollar:

Be that as it may, there is a potential light at the end of the tunnel, Flashpoint 2 has made a competition with groups from the two continents, including Gen.G and MIBR. Additionally ESL plans to end the season with the IEM Global Challenge, an 8 team $500,000 LAN competition occurring in Cologne on December 15-20. This competition will consist of 4 European, 3 North American, and1 CIS Team.

Other than CS:GO stars like Nicholas “nitr0” Cannella, numerous players changed sides to join CS:GO contender VALORANT. The new kid on the block is enjoying a surge in players switching from CS:GO to VALORANT and if it wasn’t for the current pandemic, we’d be seeing VALORANT LANs in my honest opinion.

So is it kicking the bucket?

Counter-Strike in North America is right now on life support. An answer must be found to have global games or to elevate provincial competitions better to produce more value in content and financial reasons. The COVID-19 pandemic will at present restrict all regions for the moment until there is a working antibody. It is hard to state if the CS:GO scene will bite the dust. However, it is looking like it is right now headed that way.

Hello there! My name is Jaybur and I am here to guide you through your journey as a content creator. You'll find everything from game reviews to definitive guides from me.