EA gate explained & why this has caused anger

EA are no strangers to controversy, but the latest debacle has got them into hot water. The last two weeks EA has come under fire multiple times due to different incidents and leaks including a lawsuit that threatened the very dynamics of FIFA 21, a game that I create a lot of content for.

So, again, let’s have a look at what’s been going on shall we?

“Sadly, EA is by all accounts again associated with another pay to win debate, albeit not as blatant as Star Wars: Battlefront 2.”

EA is no stranger to debate. Players, content creators and pundits regularly have an issue that remains to be worked out with the manner in which the organization makes and deals with its games.

Most fans likely recollect the discussion that sprung up around Star Wars: Battlefront 2 when everybody discovered that EA had plans to put lootboxes in the game in a manner that risked moving in-game influence under the control of players who spent more cash on the game AKA pay to win.

No one who grinds the game prefers a pay to win game; such a design makes fundamental disparities that can hurt and disappoint vast members of the community. Sadly, EA is by all accounts again associated with another pay to win debate, albeit not as blatant as Star Wars: Battlefront 2.

What is EA Gate?

“This wholly undermines the grinding and reward aspect of FIFA 21 & also goes against all EA regulations.”

So, a couple of weeks ago, it was leaked that several EA employees were alleged to have been selling the most expensive and rarest FIFA 21 Ultimate Team players to gamers that were willing to pay real world cash upwards of around $400 per player.

Of course the community wasn’t happy….

“We want to be clear – this type of behaviour is unacceptable” Electronic Arts’ PR department obviously worked fast to cover this up as much as possible in a damage limitation exercise. On 16th March, EA released a statement to the Daily Mirror, a tabloid newspaper in the UK.

“A thorough investigation is underway, and if we identify improper conduct, we will take swift action. We want to be clear – this type of behaviour is unacceptable, and we in no way condone what is alleged to have happened here. We understand how this creates concern about unfair balance in the game and competition. We will update the community as we get more clarity on the situation.”

When challenged by certain creators on twitter over the pay to play aspect, an EA spokesman responded by saying in layman’s terms, that it is possible to get the team of your dreams by mastering the player market and trading accordingly.

To be clear, a prime Icon moments Ruud Gullit card is upwards of 11 million coins on the FIFA 21 player market, using no FIFA points and only trading and grinding to this would require an unholy amount of time. 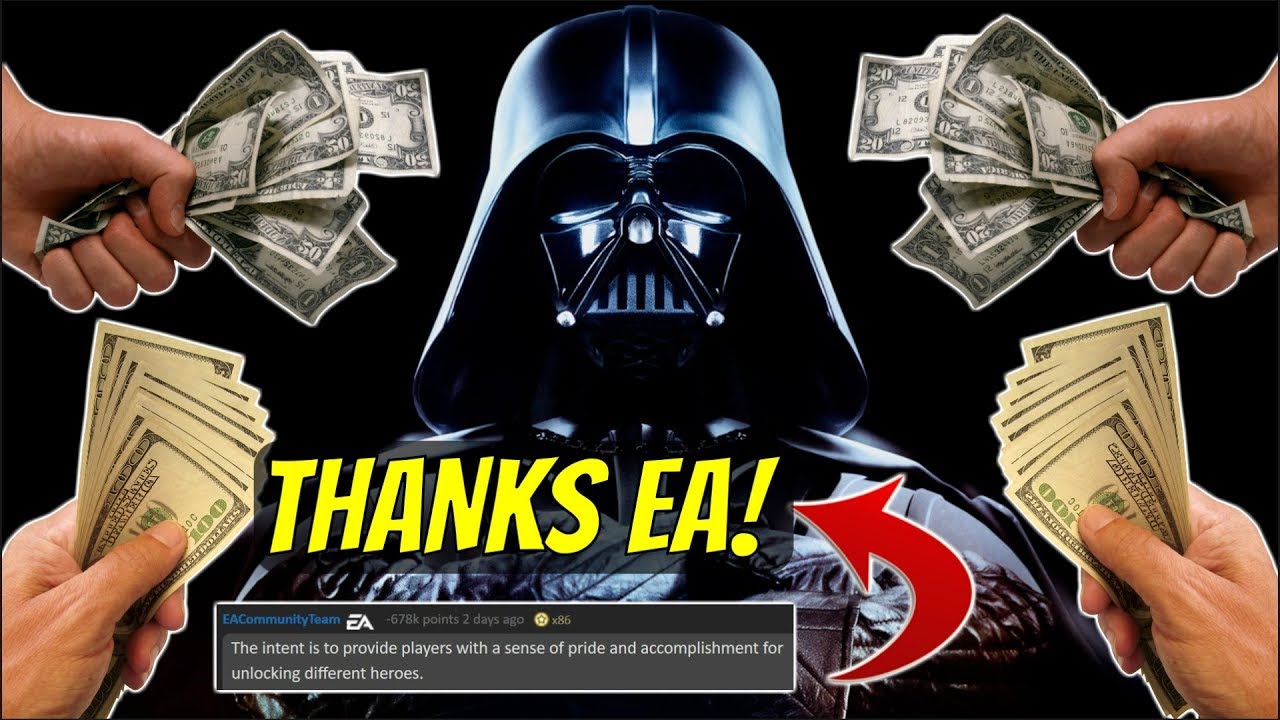 It’s safe to say the community is entirely disgusted with EA and their response. This has divided the casual players and the hardcore players. Some creators even going as far as to stop making content on FIFA 21 due to EA seemingly no caring about it’s consumers.

Remember, this is after the gameplay issues, the lawsuits, the content issues. Why are EA doing this? Simply, because they can, the only other football game around is PES and it doesn’t look like that Konami will be changing their formula to try and compete anytime soon.

EA were highly respected back when I was growing up, now, they are a meme and they want your money.

I have made a video on this topic and the state of FIFA in general down below!

When to Stream & When not to stream